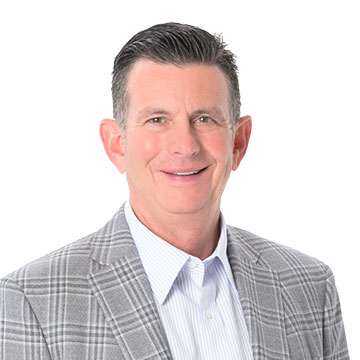 Ned Fleming is a Founding Partner and the Managing Partner of SunTx Capital Partners. He serves on the board of multiple portfolio companies including his role as Executive Chairman of Construction Partners, Inc. (NASDAQ: ROAD).

Prior to co-founding SunTx, Mr. Fleming worked as President and Chief Operating Officer of Spinnaker Industries, a publicly traded materials manufacturing company, until its sale in 1999. During his tenure, the company transformed from a small regional manufacturing business into a publicly traded acquisition platform with a national footprint.

Mr. Fleming also worked at a Dallas-based private investment firm where he led acquisitions in the food and beverage and defense industries. Prior to that, Mr. Fleming was a consultant for The Boston Consulting Group, and worked for Fleming Companies. Mr. Fleming also currently serves on the Executive Advisory Committee of the George W. Bush Institute.

Mr. Fleming earned a BA in Political Science from Stanford University and an MBA with distinction from Harvard Business School.