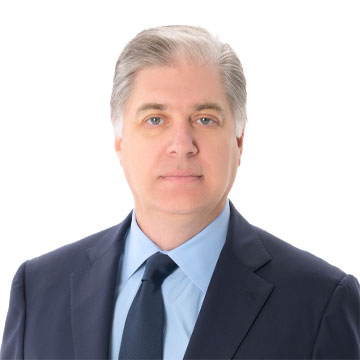 Mark Matteson is a Founding Partner of SunTx Capital Partners. He serves on the board of multiple portfolio companies and is a Director of Construction Partners, Inc. (NASDAQ: ROAD).

Mr. Matteson earned a BA from The Pennsylvania State University and an MBA from Georgetown University.